Inspired by articles by Chai Phonbopit on ทำไม ZSH ของเราช้าจัง? + ทำให้เร็วขึ้นได้มั้ย and by Matthew J. Clemente on Speeding Up My Shell (Oh My Zsh), I can make my zsh terminal loads faster by lazy-loading nvm.

(Normally I’m not bothered by my zsh’s startup time because I don’t open new terminal windows/tabs a whole lot in a day. But if I can make things a bit faster, then why not get some marginal gains?.)

zsh’s startup can be measured by running a script:

My zsh startup time before optimize was ~1.1-1.2 seconds.

I don’t have much in my .zshrc file. It looks like this:

The biggest bottleneck seems to be nvm’s scripts, as mentioned by many people.

I comment out the last 2 lines from my .zshrc

open a new termnial tab, and re-run the profiling script. With this alone, zsh’s startup time goes down from ~1.2s to ~0.17s.

This is now a lot faster, but it also means I will not be able to use nvm.

If you’re not using nvm, I would suggest comment out some scripts/plugins from your .zshrc or .bashrc file, re-run profiling script, and repeat. It should help to see which scripts are slowing down the startup time.

Lazy-loading nvm makes nvm available only when it is needed: when running nvm, node, npm or gloablly installed command for the first time, and not right away then the shell starts.

It can be done by using zsh-nvm plugin.

First, I install the plugin.

Then in .zshrc file, set NVM_LAZY_LOAD environment variable to true and add zsh-nvm to plugins=() list.

(note: setting NVM_LAZY_LOAD variable must be placed before the plugins= line in .zshrc file.)

Then I source the .zshrc file so my changes take effect.

Running the same script from 1. again, zsh’s startup time is now at ~0.2 seconds. 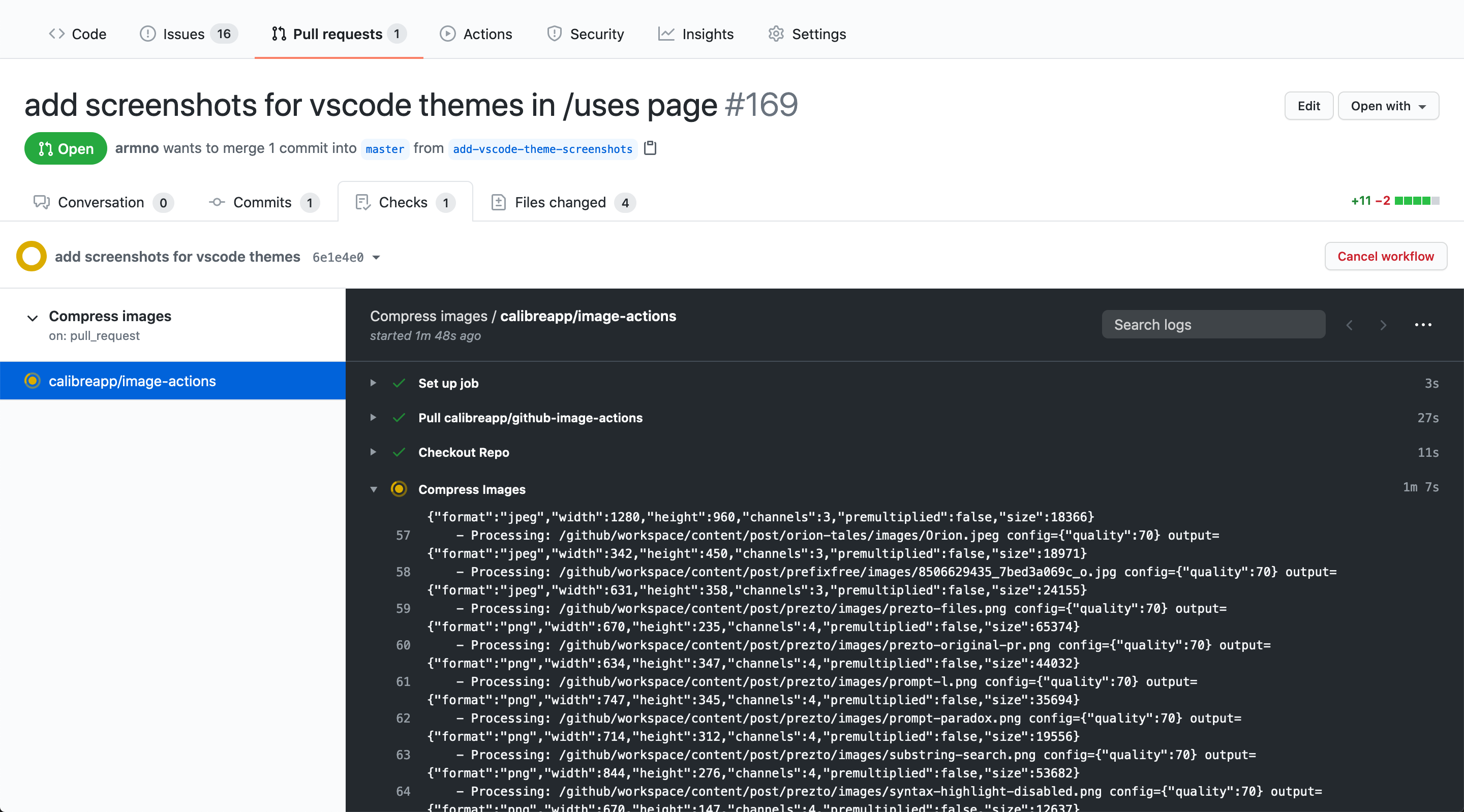 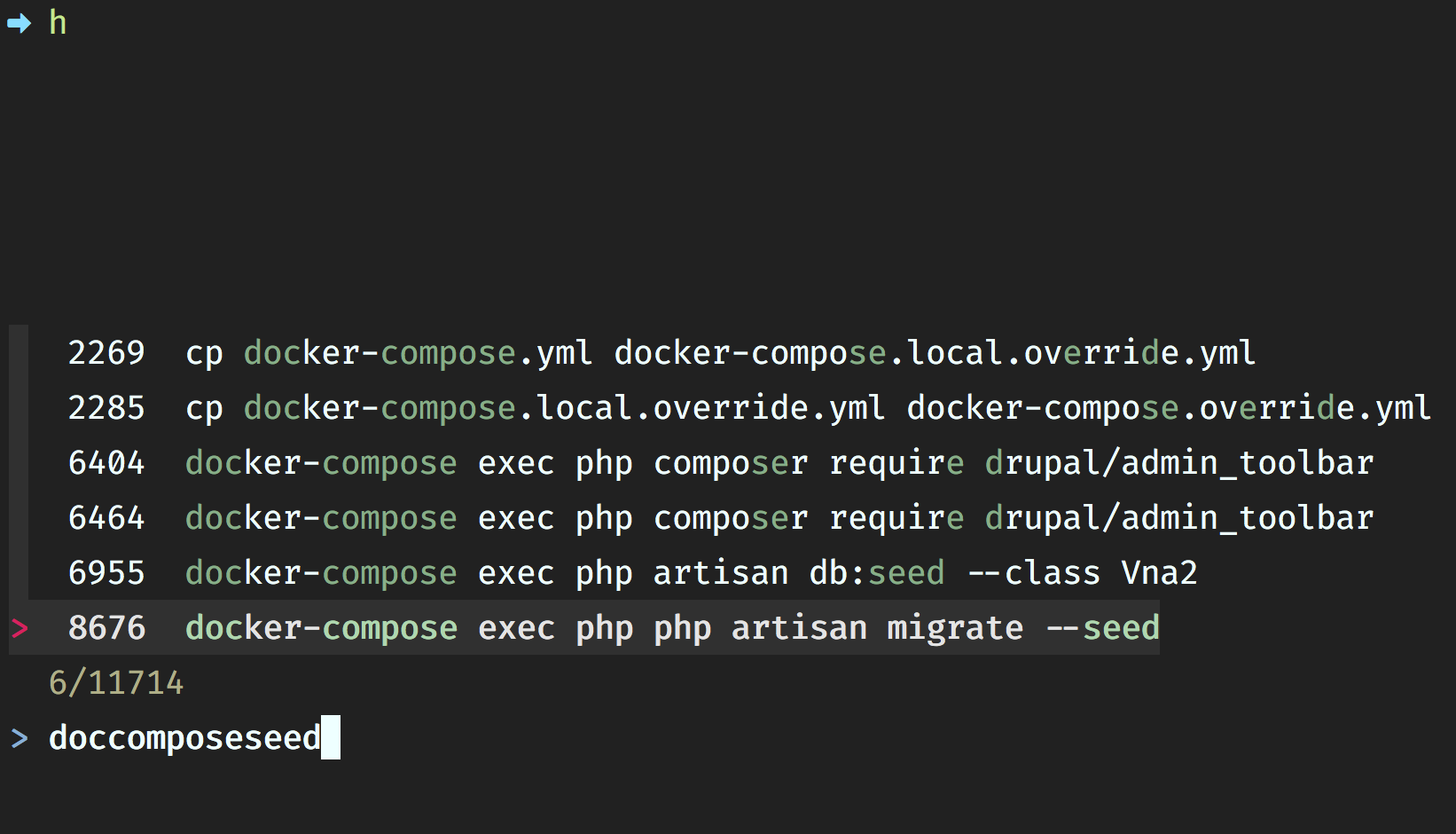 TIL: Using fzf to search in command history
January 16th, 2020 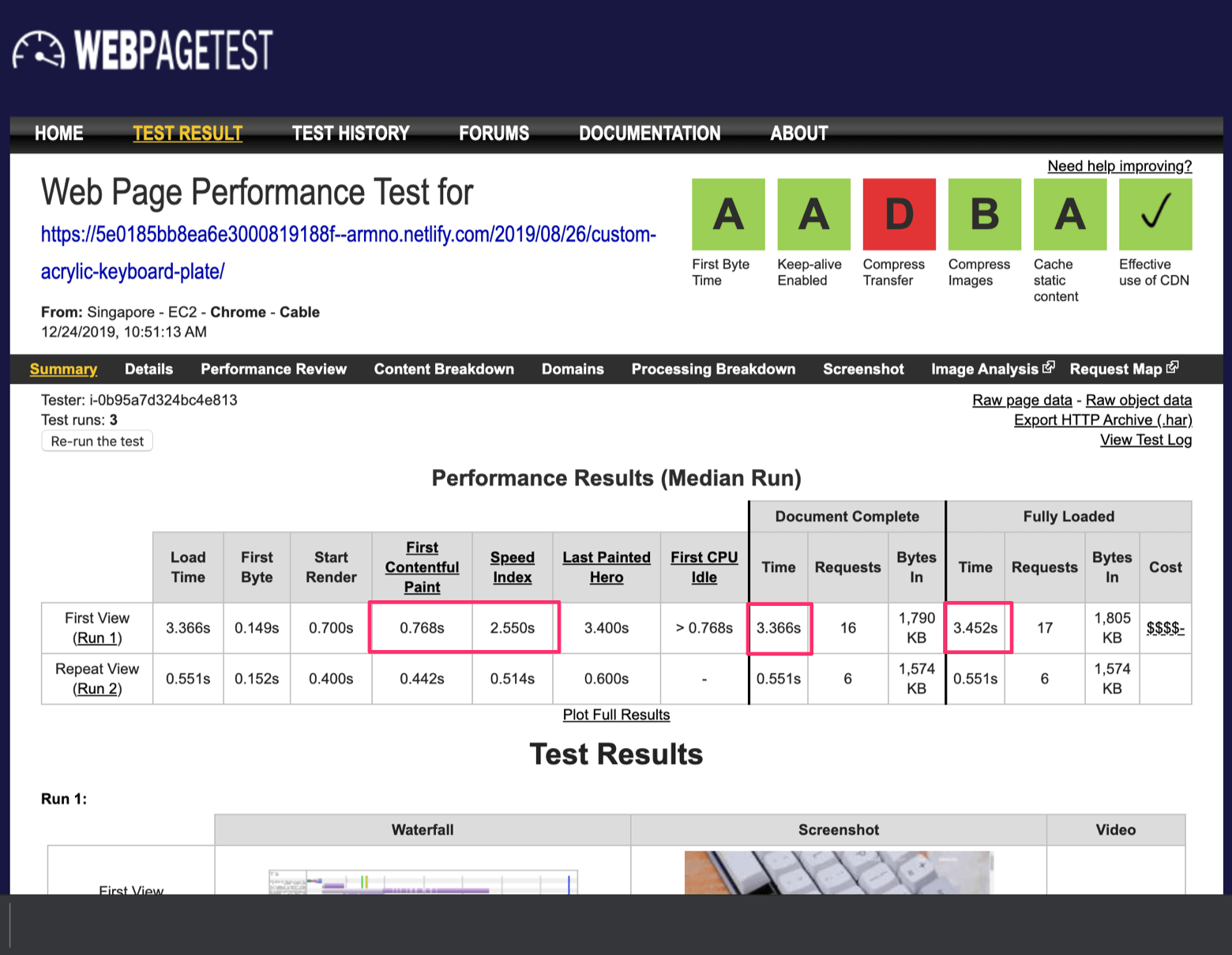